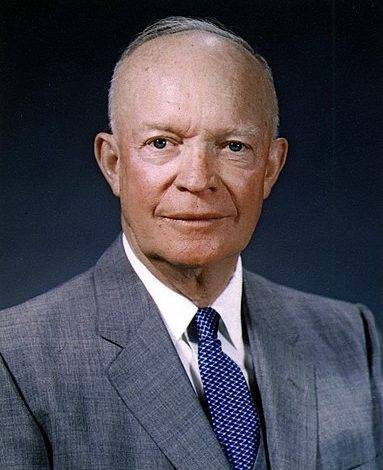 When I was a kid, I couldn’t understand why Eisenhower was so popular. Maybe this will explain why. General Eisenhower Warned Us. It is a matter of history that when the Supreme Commander of the Allied Forces, General Dwight Eisenhower, found the victims of the death camps he ordered all possible photographs to be taken, and for the German people from surrounding villages to be ushered through the camps and even made to bury the dead. He did this because he said in words to this effect ‘Get it all on record now – get the films – get the witnesses – because somewhere down END_OF_DOCUMENT_TOKEN_TO_BE_REPLACED